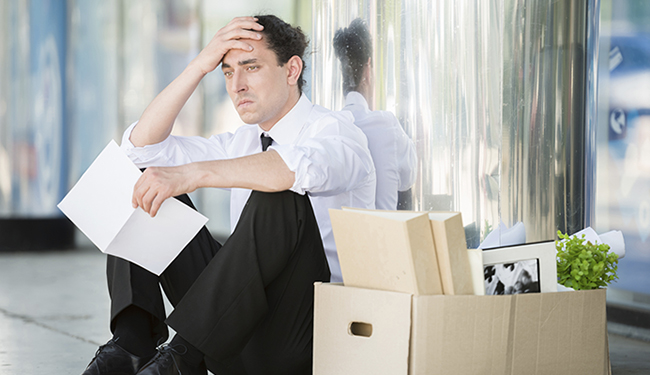 Layoffs of any number present serious challenges to employees and employers alike. But for companies involved in mass layoffs, one particular challenge relates to how to communicate this news.

As a firm that helps organizations communicate effectively in high-risk situations, we’d like to weigh in on this challenge. Here’s our recommended approach:

Many companies “clam up” when a crisis hits or when the news is bad. But crises and other difficult situations require more communication, not less. If a company is eliminating many jobs, not only must it avoid remaining silent, it should communicate proactively rather than reactively. For example, waiting for the news media to hear about the layoffs on their own and then contact the company is bad strategy. The better approach is to reach out to the media proactively.

And the news media (both local and national) are just one of a number of audiences that must be reached.

The others include employees (certainly those affected by the layoffs, but also those who will remain employed with the company), elected officials (select local, state and national), and local thought leaders (e.g., business, religious and civic leaders, etc.).

For example, think about how mayors, city council members, Congressional representatives, pastors and others often respond when they are blind-sided by a company that shuts down, leaves, or eliminates thousands of jobs. It’s not pretty.

Let’s be clear: we’re not advocating going public when a few jobs are being eliminated. A determining factor in any communications strategy is magnitude – in this case, the number of people affected.

A good strategy but the wrong tactics will make a difficult situation worse.

Because this article deals with communicating about mass layoffs, we’ll focus primarily on communicating with employees whose jobs are secure. No employee, including these employees, should learn about layoffs through the news media or any source other than management. Employees today are rarely found in one central location. They are traveling, working from home or located in satellite offices. So it’s critical for the company to ensure that its announcement reaches all employees, at all locations simultaneously. This is challenging, but doable; it requires effort. Shortly after employees get the word (we’re talking minutes), then it’s the news media’s turn.

Also, when possible, use employees’ preferred sources of information. Most employees prefer to get information from their immediate supervisors, senior executives and small-group meetings – in that order.

Two proactive ways to reach the news media are news conferences and press releases. The former provides the benefit of transparency and being able to respond to reporters’ questions immediately. The latter provides speed, and a well written press release may lead both print and broadcast reporters to use it pretty much as written. When issuing a press release, be sure it includes a contact and a way to reach that individual in the event reporters want additional information.

Other external audiences: Prior to any announcement of mass layoffs, a company should develop a list of individuals who warrant a courtesy call or visit from someone in the company. For example, if a significant number of jobs will be lost in a particular area, the company’s government relations manager should contact the appropriate federal and state representatives of their staff members. Likewise, a plant manager who stands to lose a substantial part of his workforce should provide a “heads up” to elected officials and other community leaders. These notifications too must be coordinated with employee announcements.

Knowing what to say and how to say it are two of the most challenging aspects of communicating mass layoffs. It’s a balancing act – the message is serious but not devastating. Elements of the best messaging include the following:

Some years ago, we worked with a utility that was undergoing a major restructuring that included job eliminations. Our assignment involved helping several dozen HR and other managers fine tune their communication skills for employee meetings. Our advice? Communicate with strength and compassion.