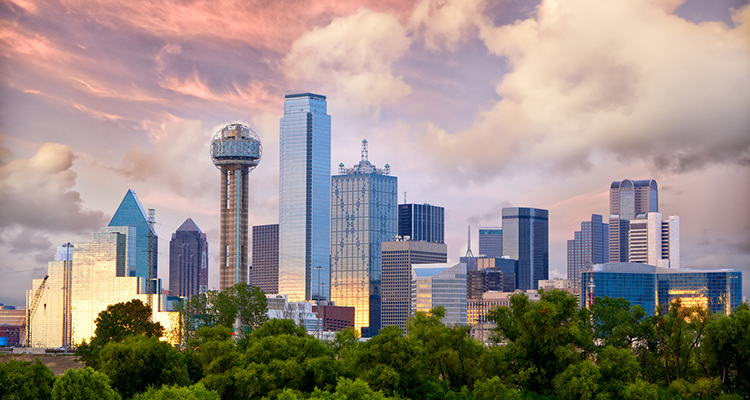 The Ammerman Experience has been offering media training in Dallas and beyond for decades – so, suffice to say, we’ve seen our share of both positive and negative media interactions.

Along the way, we’ve made media experts out of complete newcomers, and helped executives with solid media skill foundations hone their skills as spokespeople when it came to interacting with the press. Whether you’re giving an interview for the first time or you’re an old hat at speaking publicly, it’s important that you keep up with the latest media training knowledge and brush up on effective media communications.

Remember, practice is important for novice musicians and concert pianists – and the same holds true for media communication. Being the voice of a company is a big responsibility, and it’s important to know how to manage many different things at once when you’re speaking on behalf of hundreds or even thousands of people. Below are some of the main reasons why professional media training is important – even if you think you already know enough!

If you think that you should handle yourself the same way during an interview with a reporter as you would during a standard press conference, then there’s a good chance that you need professional guidance on the subject. While public and private interviews share several of the same core guidelines, there are critical differences between the two that could ruin one or the other for your company if handled inappropriately.

For example: during a private interview, non-televised interview, you may not need to focus as much on your body language as on your words. Your words are being recorded or printed, but your image is not; you can focus more on what you’re saying and less on what kind of face you’re making, how you’re standing, what you’re doing with your hands, where you’re looking when you say certain things, etc.

During televised press conferences, though, each of these tiny, seemingly insignificant details conveys something important, and when you’re presenting your organization to thousands of people it’s important to do it right. Avoid making an ignorant or inexperienced mistake in body language by learning exactly how to handle yourself live and in an interview context.

Media Training Prepares You to Lead Conversations with the Press

If you’ve ever been asked a question you didn’t want to (or simply couldn’t) answer, you probably knew to have a prepared response in anticipation of such a question. If you didn’t, that’s just one more reason you need media training as soon as possible.

Even if you did have a prepared response, though, are you sure it was the right one? Are you better off deflecting the question or answering it honestly, even if the truth isn’t the best publicity for your company?

If you’ve been asked a question that you don’t feel you have an adequate answer for, you weren’t in control of that interview. Being the one who dictates where the interview goes and how you represent your company is vital to using media publicity to your advantage, and losing control of a situation that you’re unprepared for or inexperienced with can have disastrous consequences. At The Ammerman Experience, we teach you the difference between letting a reporter lead you into tight spots and directing a conversation, whether it’s your company’s voluntary press conference or something more unexpected. Home game or away, you can be the one calling the shots with the right media training.

Media Training Prepares You to Be a Person Representing a Company, Not a Robot with a Script

Politicians get criticized for it all the time; even if you’re saying the right things technically, those things have to seem sincere and heartfelt to strike your target audience with the right feeling. If you stand in front of a crowd and appear to care only for the interests of your company rather than your clients, you’re quickly going to find yourself with a bad reputation for selfishness. And if you appear as if you’re reading your statements, you’re going to seem insincere and incapable of interacting with people. If you don’t appear genuine, people won’t trust you.

With professional media training, you’ll not only know the difference between being a salesman and being a spokesperson, but you’ll be able to turn it off and on whenever you need to so that you can appeal to the right audience. There’s a time to be business-like and a time to be casual, but there’s also a time for the personal to overlap with the professional for the sake of identifying with your clientele.

The Ammerman Experience has spent decades preparing executives for these exact situations.

Next Steps for Media Training in Dallas

So, whether you’re just about to reach out for your first media interviews or you’re a seasoned executive looking to perfect your craft, there’s nobody out there who couldn’t use a bit of extra media training to reach their full potential as a spokesperson or an executive. Get in touch with us today and bring yourself and your organization one step closer to communicating your true story.