Never Answer the Question, “What if?” 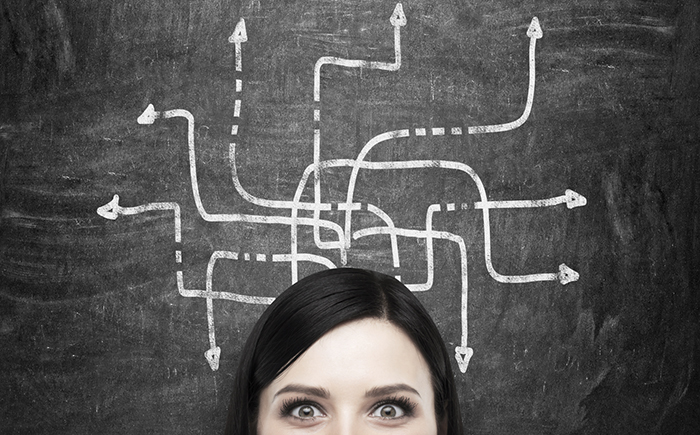 Janet Reno, America’s first woman attorney general (1993-2001), was one tough lawyer. Among the challenges she faced during her time at the Justice Department were the siege of the Branch Davidian compound in Waco, Texas, and the fight over the custody and immigration status of a young Cuban boy, Elian Gonzalez.

Reno was also tough on reporters who asked hypothetical questions. For example, consider these two questions and her responses:

Reporter: “The Treasury Department’s report on the Waco tragedy reports that federal agents, its own agents, violated standing orders, and then lied about their conduct. When the Justice Department report comes out next week, if it is found and reported that some of your own people did the same thing, will they be penalized – will they be punished?”

Reporter: “What if there were a circumstance where an overnight stay at the White House for political donors constituted violation of federal law. Would the Justice Department investigate it?”

While we like Reno’s media savvy, we can’t recommend that you use the former Attorney General’s terse reply if you’re asked a hypothetical question. Reno’s position and temperament allowed her to use the line. You need to soften your response. More about that later.

But first, what are hypothetical questions and why are they dangerous?

Hypothetical questions are questions about something imaginary rather than something real. They often begin with “What if…” and are then followed by a layered set of circumstances that are all fiction. For example, let’s say you’re a manager at a nuclear power plant and you do an interview with a reporter preparing a story on plant security. The conversation goes as follows:

Reporter: What if a terrorist were able to gain entry to your facility?
You: That couldn’t happen because we have tight security?

Reporter: What if your security failed?
You: We have a back-up plan in case that happened.

Reporter: What if that back-up plan failed?
You: That’s never happened.

Reporter: What if there were a first time?

By speculating or answering that first hypothetical question, you set in motion a series of questions that weaken your responses. And you provide some quotable material for the reporter.

So, how should you respond to a reporter’s hypothetical question?

Don’t play the “What if” game. You cannot win. Instead, limit your responses to what is known. For example, if there’s an accident at your facility, someone is injured, and a reporter asks, “What if that person dies?”, your response should not be to express remorse for a possible fatality or talk about what you’d do for the deceased’s family. Instead, say, “What we know is that Bill is in the hospital, he’s in good hands and we’re pulling for him.”

How about our earlier question, “What if a terrorist were able to gain entry to your facility?” Here’s our recommended response: “That hasn’t happened, and we take every precaution to keep the facility and the community secure.” If the reporter persists by asking, “But couldn’t it happen?”, repeat your initial answer.

Oh, by the way, there’s one kind of “What if” question we like. The ice breaker kind – popular for parties, work events and dating. Want to get people to connect? To brainstorm? Have them play a “What if” game with questions such as, “What if you were stuck on a deserted island, what three things would you bring?”

Want to become even more media savvy? Sign up for our newsletter, or get in touch with us to find out how we can help you communicate more effectively.