When Is No Response the Right Response? 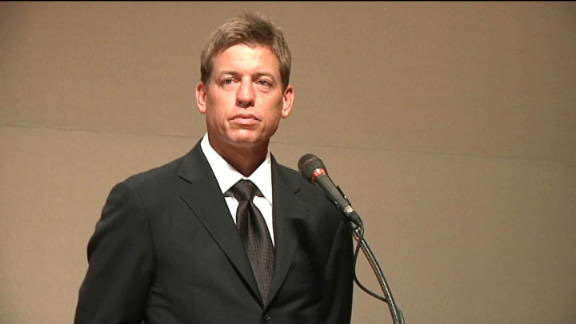 In a recent interview in Sports Illustrated, former Dallas Cowboys quarterback Troy Aikman expressed regret for not having responded publicly to an allegation made about him years ago by sports columnist, author and TV personality Skip Bayless. The allegation, which appeared in a 1996 book authored by Bayless, dealt with Aikman’s sexual preference.

Said Aikman, “I am probably more upset because I probably should have responded to it at the time it was going on. The advice to me was, ‘Hey, just don’t address it. It’s not worth it. It doesn’t make any sense. It’s ridiculous. All it’s going to do is have people continue to talk about his book.’ So I didn’t. But I probably could have responded differently and maybe that would have changed things.”

Aikman’s comment got us wondering about the wisdom of not responding (especially through the traditional news media) to something that’s negative and is getting or may get widespread media coverage. Bill Cosby currently seems to be using this strategy amid multiple allegations of past sexual misconduct.

Most readers of this newsletter probably know The Ammerman Experience was one of the pioneers in media training. We know that cooperating with the news media, including talking to reporters, makes sense – for a lot of reasons. But there are times when a “no response” strategy may be best.

Here are some things to consider when making a decision about whether to engage with the news media:

Knowing whether to engage with the news media is one of the toughest challenges in media relations. (Knowing what to say is another.) The right decision is not always obvious. But success rides on carefully weighing all factors before acting.