Some Bad News about Communicating Good News: It’s Tougher than You Think 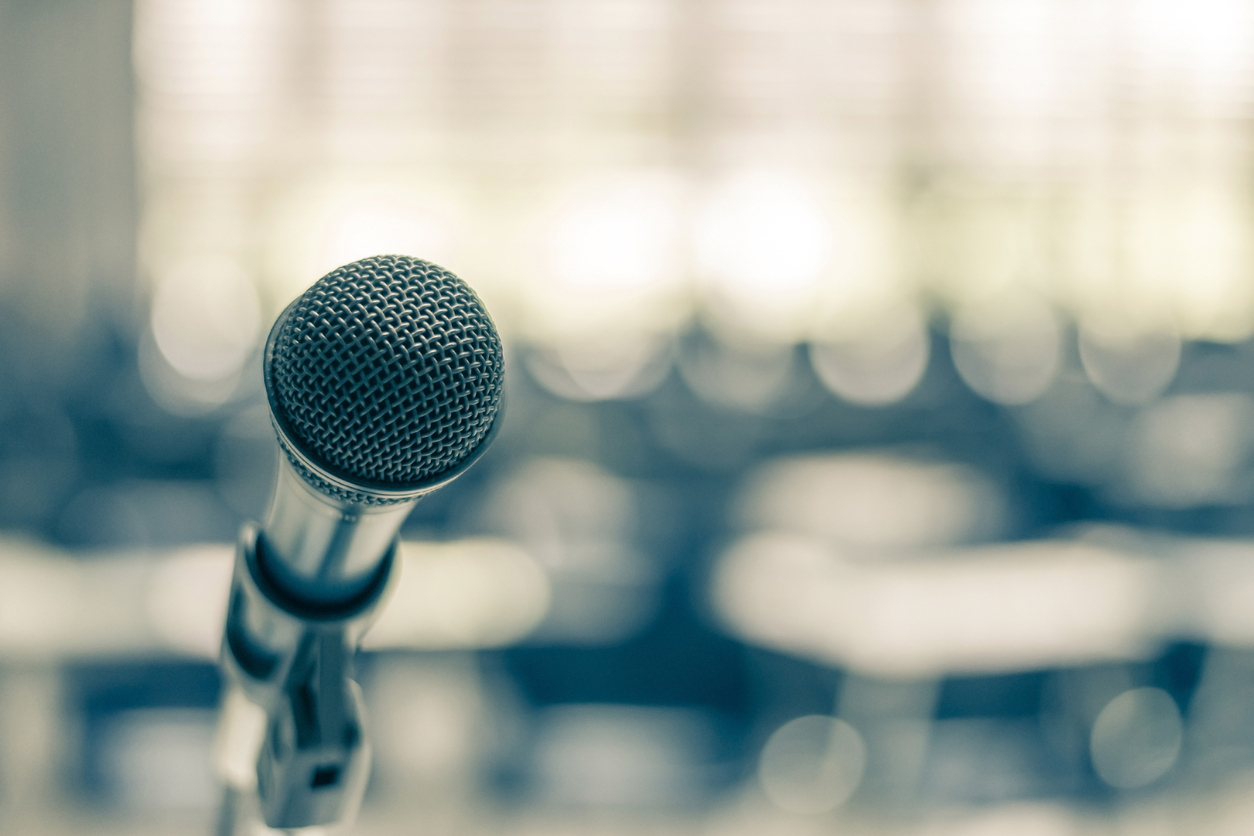 Layoffs. Benefit cuts. Slumping sales and earnings. Accidents. Communicating bad news isn’t easy. Which is why some companies avoid doing it, or do it in an untimely or ineffective manner.

On the other hand, communicating good news is a “no brainer,” right? Wrong. Sharing positive information can be just as tricky. And some companies fail at it or fail to get full benefit from that news.

Here are some things to consider when you have good news to share:

How “good” is your news?

The sender and receiver of a message may have very different perspectives on what’s being said. For example, when a company announces that it’s acquiring a competitor and as a result will double in size, that’s good news. But analysts and shareholders who focus on the debt incurred to buy that competitor may see it very differently.

Or when employees learn that their company has landed a major new customer, all they may see is the added workload.

When determining what to say about your “good news,” remember that your audience will be thinking, “What’s in it for me?” Be sure to frame your news so that the “mental picture” your audience creates (i.e., how they see it) is positive. For example, landing that new customer could mean promotion opportunities, wage increases, etc. Make sure those kinds of messages find their way into your communications with the appropriate audiences.

Effective communication is clear and concise. But it’s also compelling. Share the good news, but don’t squander it on the ordinary or mundane.

One of our clients is an oilfield services company that held one of its annual analysts’ meetings at its research center. The event included a number of displays showing some of the new technology being developed to find and produce oil and gas. In his presentation, the company’s head of research referenced hockey great Wayne Gretzky, and reminded the audience of Gretzky’s famous quote, “I skate to where the puck is going to be, not where it has been.” The research exec then went on to say that the developing technology on display will pay dividends down the road by addressing future challenges faced by oil and gas companies.

We thought the analogy was powerful, but recommended one other thing – that the company give a hockey puck (with the company’s  name and logo on it, of course) to each analyst. Those hockey pucks would probably end up in an office, serving as paperweights – a constant reminder of the company’s forward-thinking approach to research.

Given the large amount of information all of us are bombarded with daily, even good news can use a boost.

Some good news almost demands to be communicated with pizzazz – something other than in a straightforward, “just the facts” manner.

When Steve Jobs introduced the iPod Nano in 2005, he stood alone on a stage in an auditorium filled with an audience eager to see Apple’s newest product. Wearing his signature jeans, he pointed to the “coin pocket” near his hip and said, “Ever wonder what this pocket’s for? I’ve always wondered that. Well, now we know. . .” Then he pulled out the product, and continued, “because this is the new iPod Nano.”

Is your company launching a new product? Building a new facility? Has it made it to the Fortune 500 or Fortune’s list of most admired corporations? Why not consider doing more than just issuing a press release or sending something out on the intranet. Oh, and by the way, props, which seem to have fallen into some disuse, are clever ways to grab attention.

Most of us have seen it: the manager or executive who’s tasked with sharing some exciting news with employees at a company meeting. He (or she) begins by saying, “I’m excited to be able to tell you that . . .” The only problem is he looks and sounds like someone’s died. The message isn’t in sync with the low-energy, business poker face delivery. Before he can even share the news, the audience is already turned off, and may even start multi-tasking. Audiences want the sizzle along with the steak.

So, what do you do if your spokesperson is a sub-par communicator? In some cases, it might be possible to select a different spokesperson to deliver your good news.

True story about that research exec mentioned above: top management knew he was not a dynamic presenter. But with more than one hundred analysts expected to be in the audience, the company needed a homerun. So, the exec was told someone else might have to deliver his remarks if his performance at the dress rehearsal wasn’t what it should be. (As his coach, we’re pleased to report that his dress rehearsal performance was a hit and he remained on the roster.)

While some may consider the company’s willingness to “pull” that speaker a bit brutal, for us, it underscored the importance of practice. Communication is a skill, and skills can be taught, learned and applied. The key is coaching and practice. Most companies instinctively know the importance practice plays in delivering bad news; not so for delivering good news. Be sure the folks who are delivering your good news get some coaching and invest the time to practice.

Oh, one other thing: Instruct your spokesperson not to read the good news to the audience. Doing so weakens the message. Share the information with minimal or no reliance on notes. Would you tell your wife what you love about her by reading from a prepared communication? Enough said.

The best communication is two-way. It gives the audience a chance to participate, and the speaker an opportunity to get feedback from the audience. Most companies know how important it is to seek feedback or let people vent when the news is bad. (That’s one reason for the “open mic” portion at shareholder, city council, school board and other meetings.) What’s less understood is how important it is to allow audiences to comment and ask questions when the news is good.

If you share your news in person, make sure there’s ample time for audience feedback. If you’re communicating through technology (email, intranet, social media, etc.), be sure people can ask questions either privately or publicly through a chat function.

As with any important communication, the key to success is having a plan and executing it flawlessly.

If you’re looking to learn more about how to present good news most effectively, contact the Ammerman Experience today. We offer media training, presentations training, crisis communications, and investor communications.