Social Media Missteps ….. and How to Avoid Them 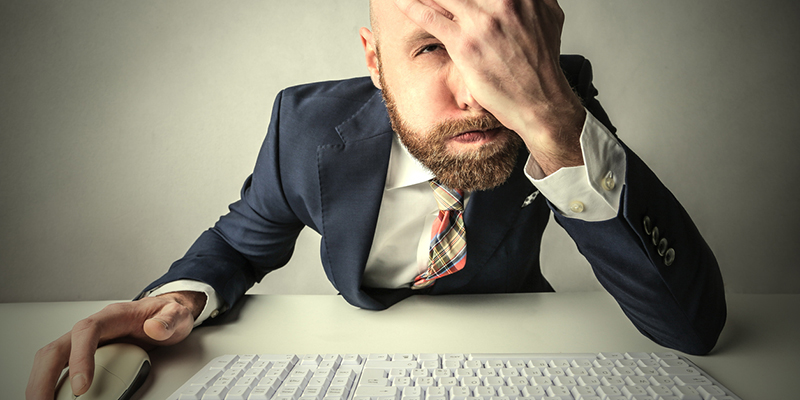 A 16-year-old high school junior – let’s call her Samantha – goes to a party where alcohol has somehow made its way into the home. Peer pressure being what it is, Sam has a few drinks. Later, she takes a few “selfies,” showing off her latest dance moves, drink in hand. Next day, she posts those photos on her Facebook page and sends a few pics to her friends via Instagram.

Fast forward one year: Sam submits an application to her “dream” college, where the school’s admissions officer conducts a background check. What surfaces? You guessed it. Those Facebook party photos. Not good.

When most of us think of social media faux pas, the young and inexperienced – people like Samantha – come to mind. But adults, including savvy business executives, are not immune to social media missteps.

Remember when clothing designer Kenneth Cole decided to piggyback on the trending topic of riots in Egypt a few years back? He sent out this tweet: “Millions are in uproar in #Cairo. Rumor is they heard our new spring collection is now available online at …..” His tweet generated viral outrage on the Internet, resulting in #boycottKennethCole hash tags.

Last year, former Uber CEO Travis Kalanick was caught on a dashcam video arguing with an Uber driver who claimed to have lost $97,000 because Uber lowered fares. “I’m bankrupt because of you,” said the driver. Kalanick shot back, “You know what? Some people don’t like to take responsibility for their own s—. They blame everything in their life on somebody else. Good luck,” as he got out of the car and slammed the door. Kalanick’s performance got worldwide negative media coverage and social media exposure.

Social media have become an important – some might say, vital – tool in our personal and professional communication. But just like most anything of value, attached are some potential problems. Just ask the 87 million Facebook users whose information made its way to Cambridge Analytica, the British political consulting firm.

As a reader of this newsletter, you probably have a presence on social media through platforms such as Facebook or LinkedIn. But regardless of your social media use (or non-use), we think you’ll find the following suggestions beneficial:

Don’t be a technology dinosaur.

If you’re in today’s business world, you must familiarize yourself with social media – the various networks or platforms, their language and how they work. This is especially important for people in the latter stages of their careers. (Does the phrase “early retirement” ring a bell?) For example, even if you’ve never sent out a tweet, you better have at least some familiarity with Twitter.

Personal, Professional, Public or Private? If you decide to use social media, determine the strategy that’s right for you. For example, on Facebook you could have a personal or professional presence, or both. Also, you could limit your audience to family and friends (private) or widen it to include the public (customers, etc.). In part, your decision should be driven by whether you have the time or access to other resources to maintain that presence. (By the way, using a ghostwriter is a bad option when it comes to social media. Remember, the whole point of social media is authentic, transparent communication.) In short, there are practical considerations to weigh, including whether you’re willing or able to devote time to this form of communication.

The Real Pause That Refreshes.

For many people, one of the most appealing features of social media is its immediacy – instant communication. Write a letter and send it by “snail mail?” No way! Send multiple emails? Too slow and time consuming!
Social media seems tailor made for our fast-paced society. But before hitting that “send” button, users of social media need to pause – something that seems to conflict with what the technology is all about – namely, rapid response.
Many of the mistakes associated with social media use in business stem from poor judgment – saying something you shouldn’t have said. Fast food restaurant Chick-fil-A learned a hard lesson when one of its top executives sent out a tweet criticizing same-sex marriage – igniting a firestorm. The tweet was eventually deleted, but not until after it had already been archived.
Most of us know that after we’ve written an angry letter or memo, it’s best to “sleep on it” awhile before sending. If you find yourself wondering if you should say something, you probably shouldn’t.

Take the Bad with the Good.

Years ago, I worked at a company whose media relations manager always reminded executives who wanted to clam up during bad news that his title was not “manager, good media relations.” In other words, you can’t just communicate when the news is good. This guy’s advice also applies to social media. If you think you can use social media when times are good, but can pull back or “go silent” when problems arise, think again. You’re better off not to get involved at all. Inherent in social media is direct, candid, credible two-way communication.

Monitor What’s Being Said about You.

Not only do social media provide you with low-cost platforms to communicate with a wide variety of audiences, this tool also lets you learn from the instant communication that it generates – what’s being said to and about you and your organization. What you don’t know can hurt you. Google yourself – regularly.

As a media training firm, we’d be remiss if we didn’t end this article with a reminder that today, everyone is a potential reporter. Anyone armed with a smart phone can instantly use social media to pass along news, photos and video. You see it every day in the news – the name of some citizen who provided a photo appears on screen or in print. Remember the US Airways plane that landed on the Hudson River? News of that event was first reported by an average Joe with a Twitter account who happened to be nearby on a ferry.

Being discreet in what you say around others has taken on added importance with the emergence of social media.