Helping Our Neighbors in Oklahoma 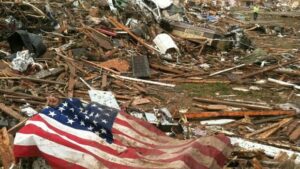 On May 20, a tornado tore through the Moore, Oklahoma area killing 24 people, including ten children. The tornado generated winds in excess of 200 mph, making it a top-rated storm. Scores of people instantly became homeless. A week later, another tornado hit the state, killing 14, three of whom were noted storm chasers.

As a company headquartered in Texas, Oklahoma is our “next door neighbor.” And because we have many valued clients who have offices and other facilities in Oklahoma, we’ve made a donation to the American Red Cross to help those who’ve been affected.

If you’d like to help people impacted by disasters such as this one and other crises, the American Red Cross offers online and other donation options. Visit the organization’s website for details.