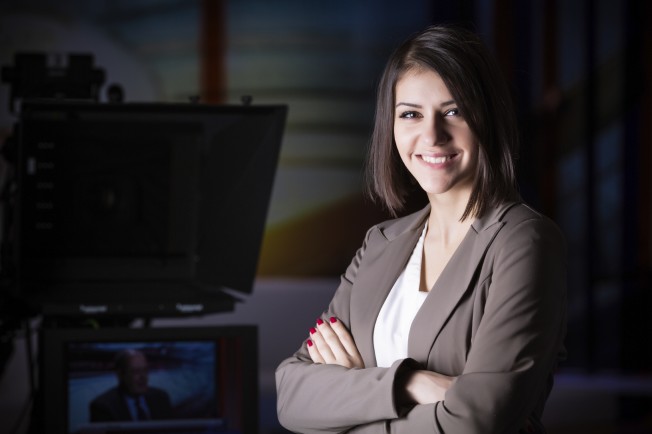 If you’ve flown United Airlines lately, you may have watched a video of Jeff Smisek, chairman, president and CEO of the company. It’s the video that runs before the safety briefing, and in it Smisek welcomes you aboard and shares some facts about United. He may be talking to you while walking through the terminal or standing in the aisle of a plane. He’s informal, relaxed, conversational. And he’s good at it, even though he was never an actor or broadcast journalist (his background is in economics and law).

Increasingly, corporate execs and leaders in other organizations are addressing various audiences – both internal and external – through the camera in a conversational, “ad lib” fashion. This kind of communication is popular with today’s audiences – especially younger audiences who have grown tired of “talking heads” – people who come across stiff, uncomfortable, over-rehearsed. And with more organizations using social media, websites and other forms of electronic communication, there’s a need for executives to perform comfortably and effectively – like live news reporters – speaking directly to the camera as if it were a person.

Success with this form of communication can be elusive – as some organizations are finding out when they try it. The challenges are many and varied:

If all this sounds somewhat daunting, The Ammerman Experience can work with your budding video star to show him or her the ropes. We have the expertise to get your speaker ready for prime time. Before you know it, that individual will be walking down a hallway, emerging from an elevator or getting a cup of coffee – all the while, delivering messages that will resonate with the audiences who’ll be watching the video.