When Insulted, Smile and Stay Calm! 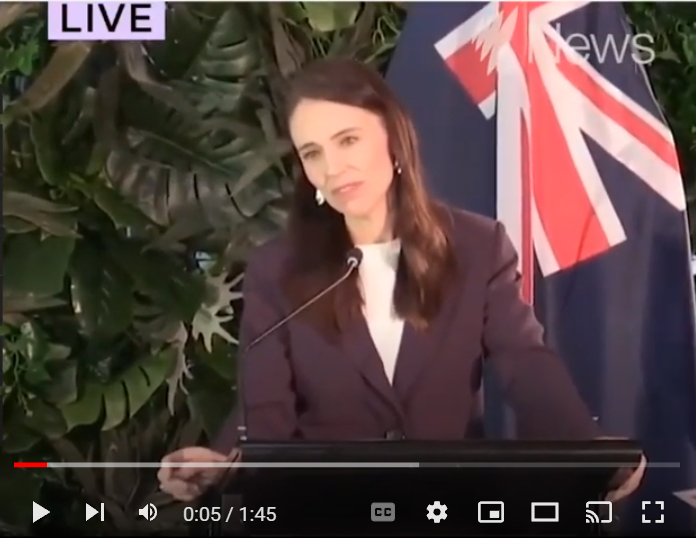 So, you’re holding a news conference, giving serious answers to serious questions, when a reporter raises a topic that can best be described as insulting and irrelevant. Should you get angry and raise your voice in indignation? Nope. How about ending the news conference and walking off? Nope. Instead, smile, stay calm, and take the opportunity to deliver a key message or two.

That’s how New Zealand’s Prime Minister Jacinda Ardern handled what she considered a sexist question during a joint news conference with Finnish Prime Minister Sanna Marin. Both women became leaders of their countries before 40 years of age. A reporter asks Ardern if the meeting between them happened because they’re close in age and “have a lot of common stuff there?”

In her answer, Arden mentions for President Barack Obama and Former New Zealand Prime Minister John Key, as you’ll see in the clip below.

A smiling Ardern addressed the question with grace, then easily bridged to messages that she clearly wanted to deliver. That’s what you should do in a similar situation.

By the way, when it comes to the closeness of age issue, Ardern could have mentioned that she is five years older than Marin, while Obama and Key were born four days apart in 1961. But Ardern made a wise decision to move on and keep the focus on her key messages. That’s how the communications game is played.