There’s No Victory in a War of Words 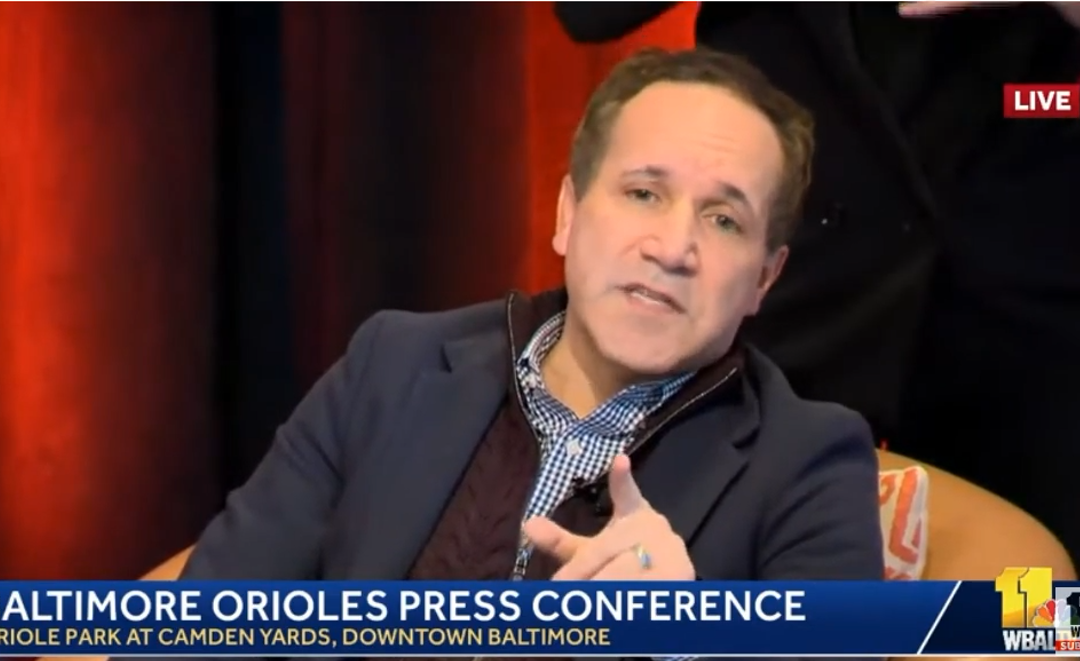 When you are holding a news conference or giving an interview, can you always trust reporters to stick to the topic at hand? Anyone who has dealt with the media understands the answer is “absolutely not.”

When you get a question that derails you from your topic, stay cool. You may respond, “I can’t speak to that,” or “I don’t have an answer for you right now” and then bridge to a message that puts you right back on topic.

What you don’t want to do is engage in a war of words with a reporter. That’s the mistake made by Baltimore Orioles CEO John Angelos, whose family owns the team, during a news conference on Martin Luther King Day. The event was planned to publicize the team’s funding of programs for underserved young people in Baltimore. After discussing the programs, a reporter asked Angelos about his family’s rumored plans to sell the Orioles or move the team to another city. As you can view in the clip below, Angelos did not appreciate the question.

By objecting to the reporter’s question and essentially arguing with him, Angelos came across as defensive and arrogant. Most importantly, he obliterated the key messages he wanted to deliver at the news conference. Sports talk shows focused almost entirely on this exchange with the reporter and not on the program for underserved youth.

Yes, it can be tempting to lash out when you feel a reporter is out of line. But in doing so, you hurt yourself, not the media.