Once You Start to Leave, Keep Going! 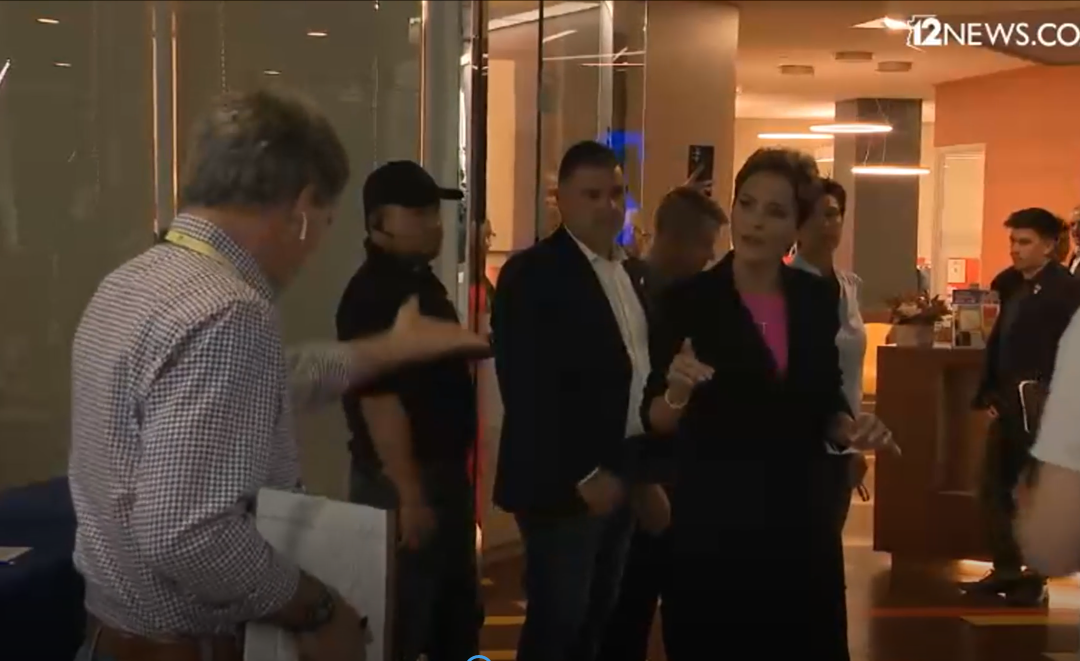 In any interaction with the media, your goal is to have control from beginning to end. You begin the encounter armed with key messages. You deliver them with confidence while not allowing reporters to derail you with off-topic questions. And, in the case of a news briefing, when you politely but firmly end the event, walk away without allowing reporters to stop you with more questions.

If you stop and react to additional questions, you hand control to reporters, who may entice you into uttering an unfortunate quote or soundbite. It makes you look weak and can obscure any key messages you delivered at the event.

Arizona gubernatorial candidate Kari Lake fell into that trap at the end of a short news briefing. The republican Lake, a former television news anchor, is normally media savvy. But after ending a short news briefing and starting to leave, a reporter challenges her to take more questions. Lake stops, turns around, and engages the reporter, as you will see in the video below.

In this clip, Lake accuses her democratic opponent Katie Hobbs of running from the media. But in doing so, she says, “I’m not running away.” That soundbite became the headline in the media coverage of the encounter and the focus of several articles. Lake sounded defensive and managed to completely obscure any messages that she hoped reporters would focus on at the news briefing.

Once Lake started to leave, she should have kept going. It would have saved her from giving the media an unfortunate soundbite to chew on. The lesson here is clear. Once you end a news briefing and start to leave, don’t stop! If you do, you just might turn a successful media event into a failure at the very last minute.